The town and commune of Świebodzin occupy the central part of  the Lubuskie province, and proudly take the advantage of being  right at the crossroads of the main national and international  transit routes. In terms of physiographics, the town and the  commune are a substantial part of the Lubuskie Lake District,  almost entirely covering the area of the Łagowskie Lake District.

The landscape was predominantly shaped by the Vistulian  glaciation around 15 to 20 thousand years ago. The continental ice  sheet made its way down to the Sulechów-Łagów-Sulęcin-Ośno  line, and its melting ice formed the hills that once used to be the  terminal moraine. The hills in the north of the commune rise to the  height of up to 140 metres above the sea level, but the landscape  surrounding Świebodzin is of a typical, rolling topography of  ground moraines. Further south, the landscape extends into near- flat sandy plains, which were formed by the melting ice sheets.

The ice sheets blessed the beautiful region with countless moraine  lakes, the biggest of which is Lake Paklicko Wielkie (229 ha, with a  maximum depth of 23 metres), and Lake Wilkowskie (139 ha, with a  maximum depth of 24 metres). The glacial ice also formed  numerous sprawling tunnel valleys, which later became lakes (Lake  Lubinickie, Lake Niedźwiedno). The mires, which used to be lakes,  are commonly found in the area, as are miniature, round ponds  being the remains of what used to be huge glacial ice chunks. The  town of Świebodzin is crossed by a small river Struga, originating  from Lake Wilkowskie and joining the River Obrzyca. The hills of  the region enjoy plenty of sunshine, and the Lubuskie area cannot  complain about the lack of fresh air, as it is gently breezed by the  western winds.

The climate here is famous for its mildness being the result of the  humid Atlantic air meeting the dry continental air masses. The  winters are milder and the summers are (just a dash) wetter that  elsewhere in the country. The Lubuskie province enjoys one of the  country’s longest vegetative seasons, lasting about 220 days per  year. 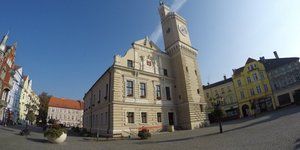 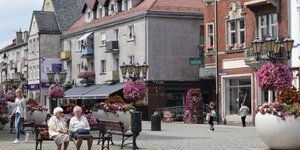 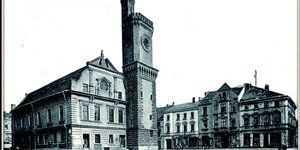 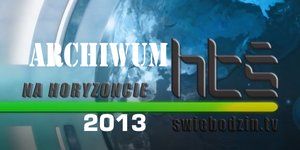 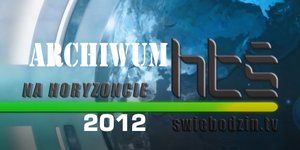 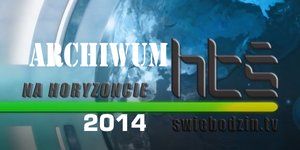 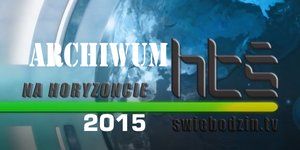 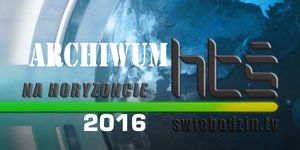 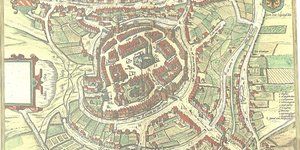